The Yakima Housing Authority (YHA) wins a 2018 Award of Excellence in Affordable Housing for using seasonal housing for migrant farm workers as temporary housing for homeless families during the winter months. Nominated from among the NAHRO Award of Merit winners each year, the Awards of Excellence winners are chosen by national juries and honored at the annual National Conference and Exhibition in October. They represent the very best in innovative programs in assisted housing and community development.

The Yakima community is challenged by homelessness – especially during the winter months, when temperatures often drop to below freezing. Homeless families in the rural Yakima Valley face even more challenges – the only shelter in the area has limited capacity for individuals and none for families. The Yakima Housing Authority (YHA) saw an opportunity to house homeless families in Cosecha Court, a development that normally houses migrant farmworkers and their families during the harvest season and sits vacant during the winter.

Initially, Cosecha Court was designated only for qualified farmworkers. So the first step was to obtain a waiver from the project’s funders, USDA Rural Development and the Washington State Department of Commerce. This would allow Cosecha Court to be used by a different population. YHA partnered with the Office of Rural and Farmworker Housing (ORFH) to convince stakeholders that providing seasonal supportive housing for homeless families at Cosecha Court after the harvest season would not interfere with the development’s original purpose and would benefit the Yakima community. After the waiver was granted, YHA partnered with Yakima Neighborhood Health Services (YNHS) and Northwest Community Action Center (NCAC) to identify families to participate in the program and to provide supportive services for the temporary tenants.

The Cosecha Court Homeless Housing program had a successful first season of operation. From January to March 2017, Cosecha Court was occupied for 1,914 bed nights, serving a total of 89 individuals, including 49 children. The program gave families the opportunity to receive supportive services and time to prepare for permanent housing. With the help of YNHS and NCAC, 14 families (75 people) were able to transition from Cosecha Court into permanent housing.

YNCS and NCAC used existing funding to lease the units at Cosecha Court, which cost $15 per family per night instead of an average of $50 per night for hotel vouchers. The service providers were able to leverage the savings and provide hotel vouchers to more families. This resulted in a savings of approximately $18,000, which funded vouchers for an additional 378 bed nights for those who may not have normally received them. Leasing the beds during winter also increased the cash flow for the development and YHA anticipates this will lead to a decrease in federal operating subsidy and decrease the burden on public funds.

The program was such a success that both USDA and the Washington State Department of Commerce have granted permanent waivers to the project. With the help of community partners, YHA both sheltered homeless families during the coldest and most dangerous months for the homeless population and provided them with opportunities to transition to permanent and stable housing. 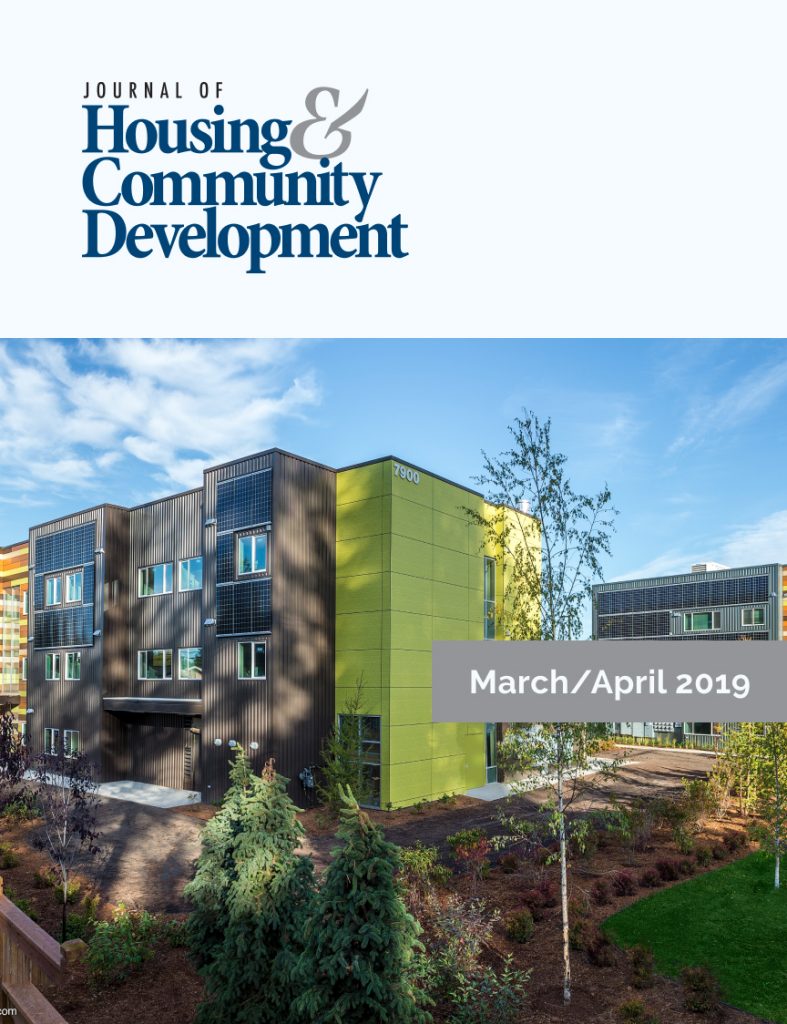