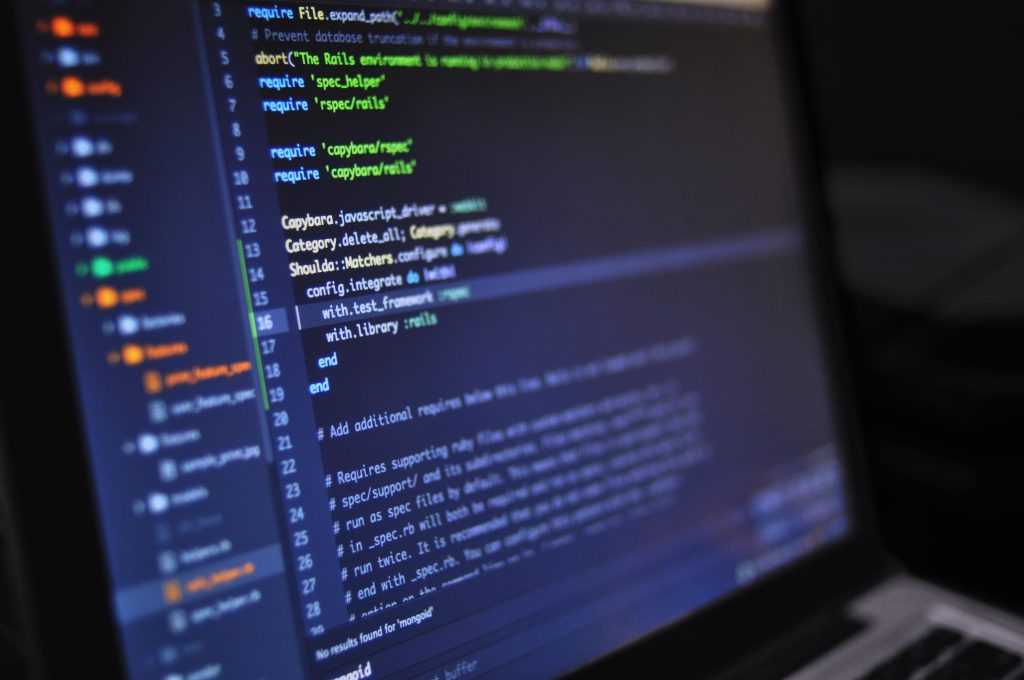 The Housing Authority of the City of Meadville (HACM)  wins a 2018 Award of Excellence in Resident and Client Services for the STEM Connection After-School Program, which educated low-income children in new technology and robotics. Nominated from among the NAHRO Award of Merit winners each year, the Awards of Excellence winners are chosen by national juries and honored at the annual National Conference and Exhibition in October. They represent the very best in innovative programs in assisted housing and community development.

The Housing Authority of the City of Meadville (HACM) manages more than 340 units in the City of Meadville, a small rural community in Northwestern, PA with one of the lowest area median incomes (AMI) in the region. More than 23.9 percent of Meadville’s 13,000 people residents live below the poverty line, (the national average is 14.7 percent). Low-income rural children face availability, accessibility and affordability barriers for maintaining and improving their computer literacy.

For more than 13 years, HACM coordinated a successful after-school computer literacy program. However, enrollment began to decline as the students lost interest in accessing information from a desktop instead of a mobile device or tablet; they wanted to learn about the latest technologies and digital trends.

In addition to continuing to provide an engaging computer literacy program, HACM wanted to support their youth’s growing interest and excitement for math and science by providing a hands-on STEM (Science, Technology, Engineering, and Math) program with real-world applications. In February 2015, HACM sent a survey to residents, students, and the parents of target students to create objectives for the program. This survey, in conjunction with discussions with the resident councils, produced the following program objectives:

In October 2015, the HACM piloted the first STEM Connection After-School Program, which combines hands-on activities, engaging lesson plans, field trips and other experiential learning activities. An Information Technology (IT) instructor from the Laurel Technical Institute (LTI) taught classes at the William Gill Commons Community Center three times a week for six weeks. The first three weeks were dedicated to computer hardware. The instructor brought 12 motherboards /computers from Laurel Technical Institute (LTI) and instructional lesson diagrams that provided an overview of each part and their function. Students dismantled the computers while the instructor explained the function and synergy of each part that was removed.

Once the students had successfully dismantled the motherboards/computers, they had to rebuild them. If the assignment was completed successfully, the students would be able to keep the motherboards/computers. The second half of the program was dedicated to coding with an educational software program called “TYNKER,” which was used to teach the students how to create games, characters, animations, sounds and special effects. Parents could volunteer and attended classes to help with their child and acquire skills of their own.

In October 2016, a second six-week course of the STEM program began. Taught by an Electromechanical Technology instructor from the Precision Manufacturing Institute (PMI), this class focused on robotics. Each student received their own robotics kit, specialized tools, and a manual. Students learned to assemble over 85 parts that included pulleys, levers and motors. Parents once again volunteered and attended classes. The final phase of the class featured a field trip to PMI where parents and students toured the plant to learn how real robotics work and meet the people who made them.

In October 2017, an IT instructor from LTI taught a third STEM Connection program. Students received a “Do It Yourself Gamer Kit” along with a soldering kit, tools, and a manual. Students learned how to assemble their gaming system and how its parts worked with Arduino UNO microcomputer.

The last phase of this class focused on rebuilding laptops that were donated by LTI. Both students and parents went on a field trip to LTI to learn about new technology, such as 3D machines, handheld devices and apps. Students also learned to code so they could download games onto their new gamer kit. After every course, students and parents could take home the projects they completed in class.

Financing for this program was made possible through the Resident Council MOU funds, which provided teacher compensation, busing and STEM supplies. The program also saved money by utilizing voluntary instructors and in-kind computers, laptops and motherboard donations. Classes were held at HACM’s learning centers and were administered with the Resident Initiatives Coordinator, parents, volunteers and teaching staff. HACM measured the program’s effectiveness via student, parent and teacher surveys.

HACM reports that of the 40 students who participated:

Working together with their resident council and local partners, the HACM created a program that provided its students with learning opportunities, exposure to STEM fields, and practical technical skills. 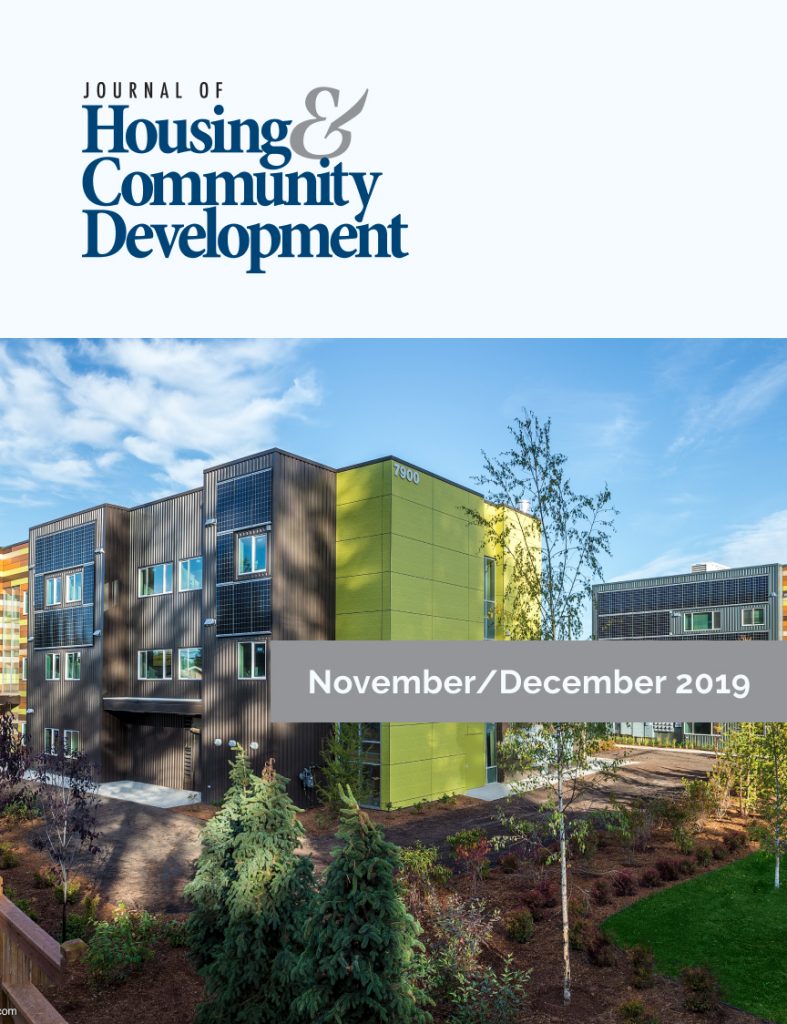