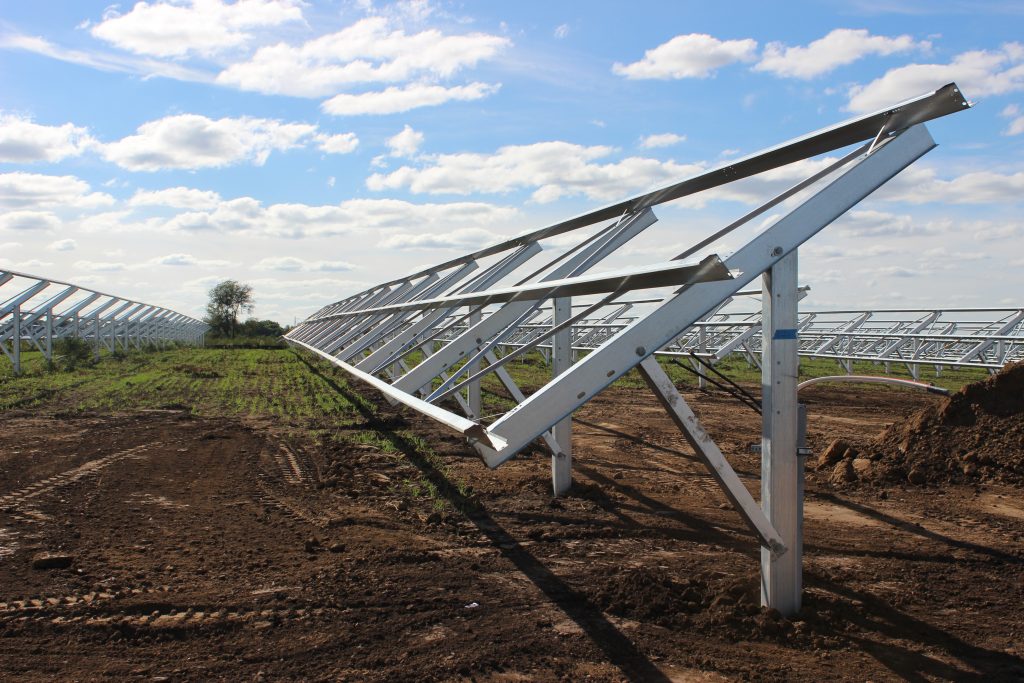 The Saint Paul Public Housing Agency (PHA) wins a 2019 Award of Excellence in Administrative Innovation for forging a 25-year community solar garden agreement to invest in renewable resources and to offset electric costs. Nominated from among the NAHRO Award of Merit winners each year, the Awards of Excellence winners are chosen by national juries and honored at the annual National Conference and Exhibition in October. They represent the very best in innovative programs in assisted housing and community development.

The Public Housing Agency of the City of Saint Paul (PHA) administers federal rent subsidies for safe and affordable housing to more than 21,000 of Saint Paul’s residents, almost half of whom live in more than 4,000 PHA-owned and -managed public housing homes. PHA is the largest landlord in the city, making them one of the highest users of energy from the electric grid. In order to save on energy costs and support renewable resources, PHA entered a Community Solar Garden agreement.

The Community Solar Garden program was created by the Minnesota Legislature in 2013 to provide Minnesotans with convenient opportunities to invest in renewable energy. Under this program, PHA began work on a 25-year community solar garden agreement with a private developer to power 10 high-rises and PHA’s central administrative office building with energy from the community solar gardens.

Since housing authorities are heavily regulated by the United States Department of Housing and Urban Development (HUD), the PHA first had to get approval to:

PHA is the “anchor tenant” of the community solar gardens they partnered with, which means it receives 40 percent of the solar energy generated. PHA’s utility bills are credited from its share of the solar garden, which is $.985 for one-dollar worth of electricity. The solar garden agreements will save PHA an estimated $115,000 per year in energy costs and almost $3 million over the life of the contracts. Last year, PHA saved $112,000 in energy costs.

Partnering with the Community Solar Garden was free of cost for PHA. The developer financed the Community Solar Garden and maintains it themselves, making a profit by via long-term energy subscription contracts. Other solar garden opportunities often charge their subscribers to build solar panels and maintain them. If a landowner hosts solar panels on their property, they must have the space for the panels, money to purchase the panels, and the expertise to build and maintain them. Even after organizations clear the first hurdles, it can take years before any savings are realized. With this model, PHA started saving the first day the community solar garden began operating.

While PHA’s partnership was somewhat customized, several other states have policies promoting community solar gardens and may have the ability to enter into a contract with local housing authorities:

PHA’s groundbreaking agreement with the Community Solar Garden allowed them to save on energy costs and invest in renewable energy. Housing and community development organizations across the nation now have a roadmap towards lessening their carbon footprint and providing their community with clean and renewable energy. 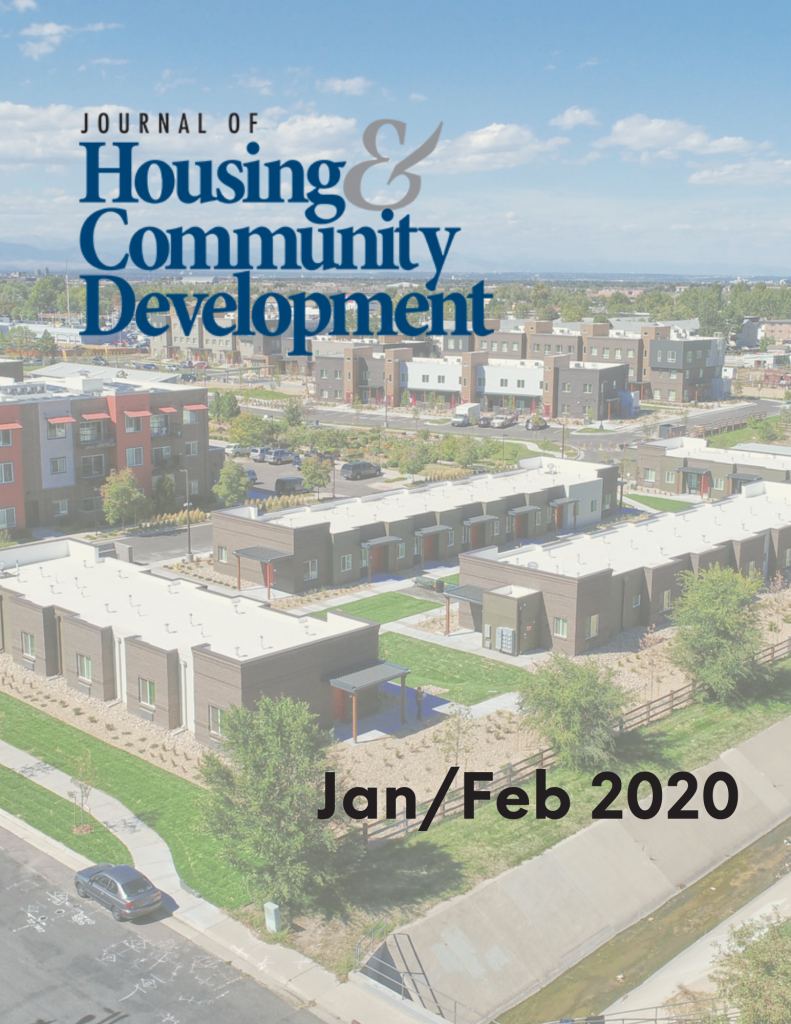 You know your housing authority is doing good work, important work. You have great stories to tell,…