The Crow Wing County Housing and Redevelopment Authority (CWC HRA) and the Brainerd Housing and Redevelopment Authority (Brainerd HRA) win a 2018 Award of Excellence in Community Revitalization for finding a creative way to redevelop an expensive and blighted property. Nominated from among the NAHRO Award of Merit winners each year, the Awards of Excellence winners are chosen by national juries and honored at the annual National Conference and Exhibition in October. They represent the very best in innovative programs in assisted housing and community development.

The Great Recession hit the housing market hard at the end of 2007. Brainerd Oaks, a single-family subdivision in Crow Wing County, was left with more than 85 percent of its lots undeveloped and vacant. Each vacant lot had outstanding tax assessments ranging from $15,000 to $20,000 and went into tax forfeiture and held in trust by Crow Wing County. Since the county was required to sell the lots for a high cost – estimated market value plus any outstanding tax assessments – they weren’t able to find any buyers, and the lots remained vacant for several years.

In 2010, the Crow Wing County Board reached out to CWC HRA and asked for help with getting Brainerd Oaks back on the tax roll. Initially, CWC HRA created a plan to sell 20 lots to a local Habitat for Humanity but they weren’t interested in buying the lots at such a high cost. Six years later, CWC HRA asked the Urban Land Institute (ULI) Minnesota for assistance; ULI’s suggested solutions included selling the lots to a master developer or playing the role of developer/construction lender to facilitate development. One month after the ULI provided their recommendations, Paxmar-Brainerd, LLC expressed interest in buying Brainerd Oaks along with two other subdivisions, Serene Pines and Dalmar Estates.

By law, the county can convey tax-forfeited land to another government entity for little to no cost. Since CWC HRA is a government-funded entity with the authority to undertake redevelopment projects to remove and prevent blight, the county had to prove that the lots were blighted before conveying them to CWC HRA. Once the CWC HRA’s attorney determined that these properties were blighted, the Crow Wing County Board passed a resolution authorizing the conveyance of the land to CWC HRA at a low cost. In 2016 the City of Brainerd also passed a resolution agreeing to accept the proceeds of the land in lieu of the assessments and forgave a portion of the assessments. Brainerd HRA assisted CWC HRA with the elimination of Brainerd Oaks’ Common Interest Community, a recorded document that creates a homeowner association, by providing them with a mortgage for the property.

The CWC HRA negotiated a Purchase and Development Agreement (PDA) with Paxmar that required them to purchase between 10 to 30 lots a year and construct new single-family homes on those lots within a three- to nine-year schedule. To date, the CWC HRA has sold 20 of the 113 lots to Paxmar, resulting in 15 properties being sold to homeowners.

Without the cooperation of numerous community partners and the elimination of the special assessments, the Brainerd Oaks lots may have continued to sit vacant and blight the community. Now, members of the community are able to purchase affordable homes and the lots are returning to the tax rolls. Building on the success of this project, CWC HRA and the Brainerd HRA created a Tax Forfeit Property Policy to acquire more tax-forfeited properties and work with developers to build more single-family homes. 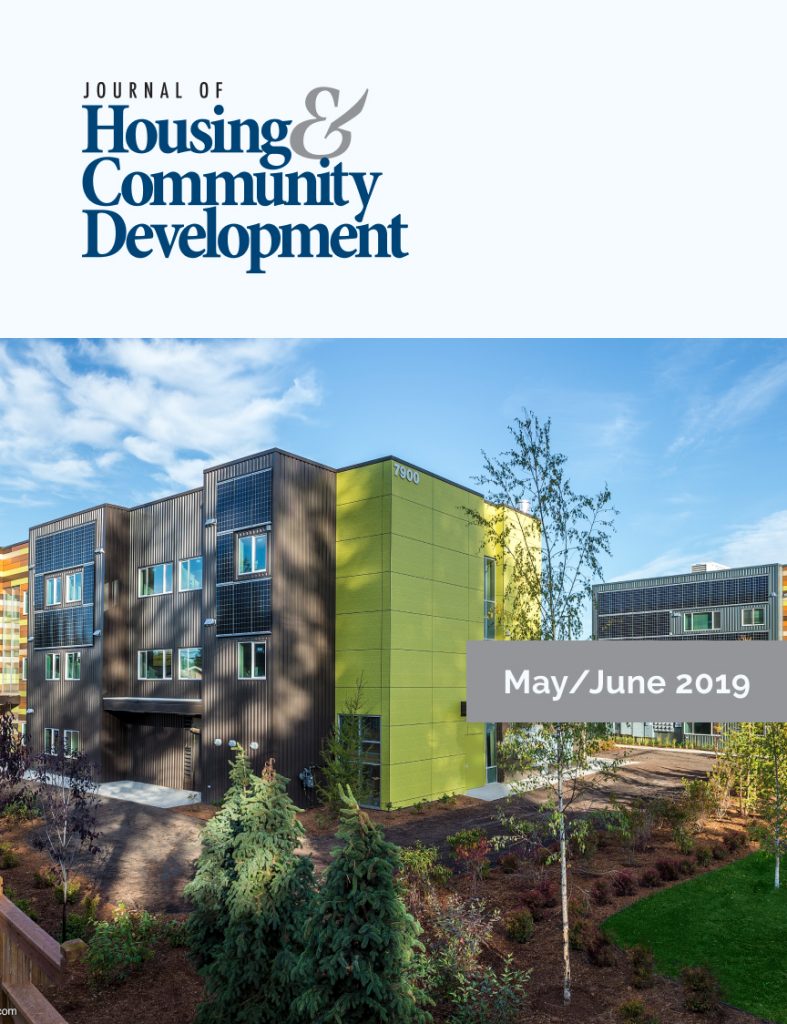