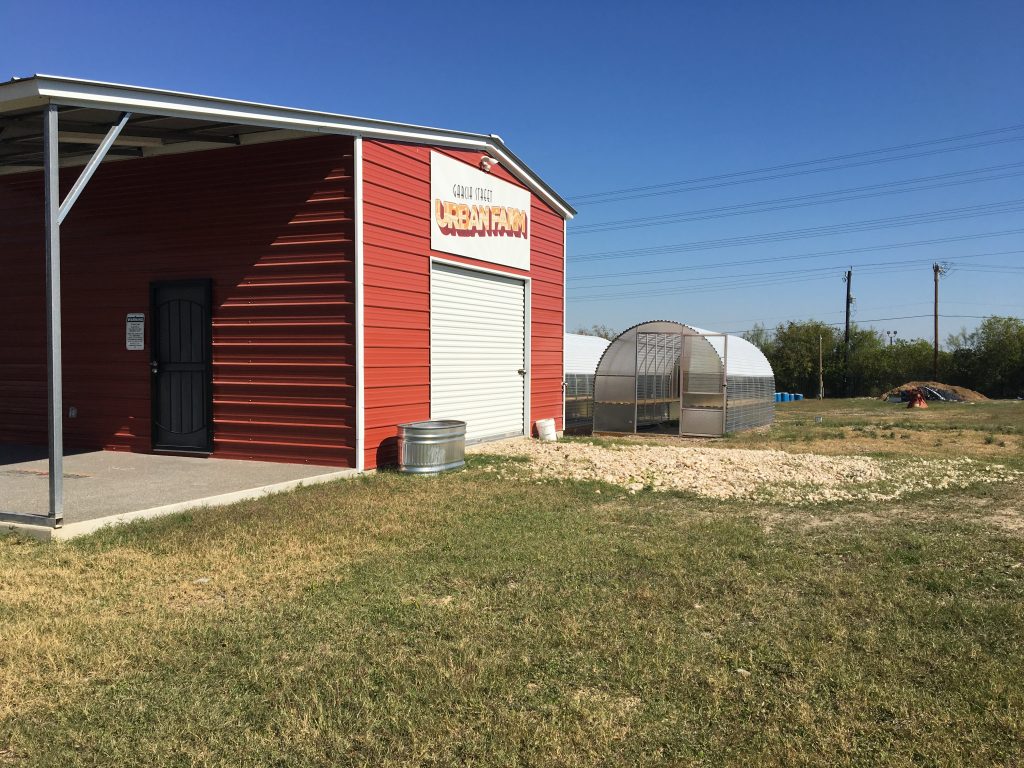 The San Antonio Housing Authority won a 2020 Award of Excellence for Community Revitalization for starting an urban farm to help reduce food disparity. Nominated from among the National Association of Housing and Redevelopment Officials Award of Merit winners each year, the Awards of Excellence winners are chosen by national juries and honored at the annual National Conference and Exhibition in November. They represent the very best in innovative programs in assisted housing and community development.

The San Antonio Housing Authority (SAHA) was looking for a way to offer fresh, healthy fruit and vegetables to area residents. In 2019, the housing authority received a Choice Neighborhoods Implementation Grant, which included six Critical Community Initiatives to help revitalize the neighborhood. The Garcia Street Urban Farm became one of those six projects.

The 4.1-acre urban farm serves as a food production and educational hub in an area of San Antonio with limited access to supermarkets, supercenters, grocery stores, or other sources of healthy affordable food.

Garcia Street Urban Farm grows a variety of seasonal crops; it also contains both a medicinal garden and a chicken coop. Designed with sustainability in mind, the farm conserves water to reduce flooding and drainage runoff. In addition to providing food for residents, people can also rent their own space to grow produce. This farm has become a focal point in the community, creating easier access to a healthy source of organic foods.

Beth Keel, SAHA’s sustainability initiatives liaison, is one of the people in charge of managing the farm. While the grant paid for the physical building of the farm, the materials needed to run it, and the tools, the housing authority had to capitalize on its partners to find staff to work the farm.

Keel said the housing authority teamed up with the local education facility Sinkin Eco Centro, part of San Antonio College, to hire farmers to manage the land. In addition to farming the land, the program also hosts community education events to engage with SAHA residents.

The location of the farm was key, because Keel said before the project the area was largely a food desert. With a lack of options, “people were going to fast food restaurants, or going to convenience stores for food, so they were not getting the proper nutrition,” she said.

With the urban farm operating now she said weekly residents can visit a farm stand run by SAHA and the farmers to purchase low-cost fresh, seasonal vegetables and fruits. The farm accepts all forms of payments including food benefit cards. Additionally, during the COVID-19 pandemic, the farm provided produce in food boxes that were distributed by the US Department of Agriculture. Keel said as the pandemic continues to take an economic toll on the country, it’s increased the need for the urban farm among SAHA’s residents and the community at large.

She said it’s entirely possible to think other communities struggling with access to healthy, affordable foods can replicate a similar project, especially if they are able to procure a grant and work with partners. 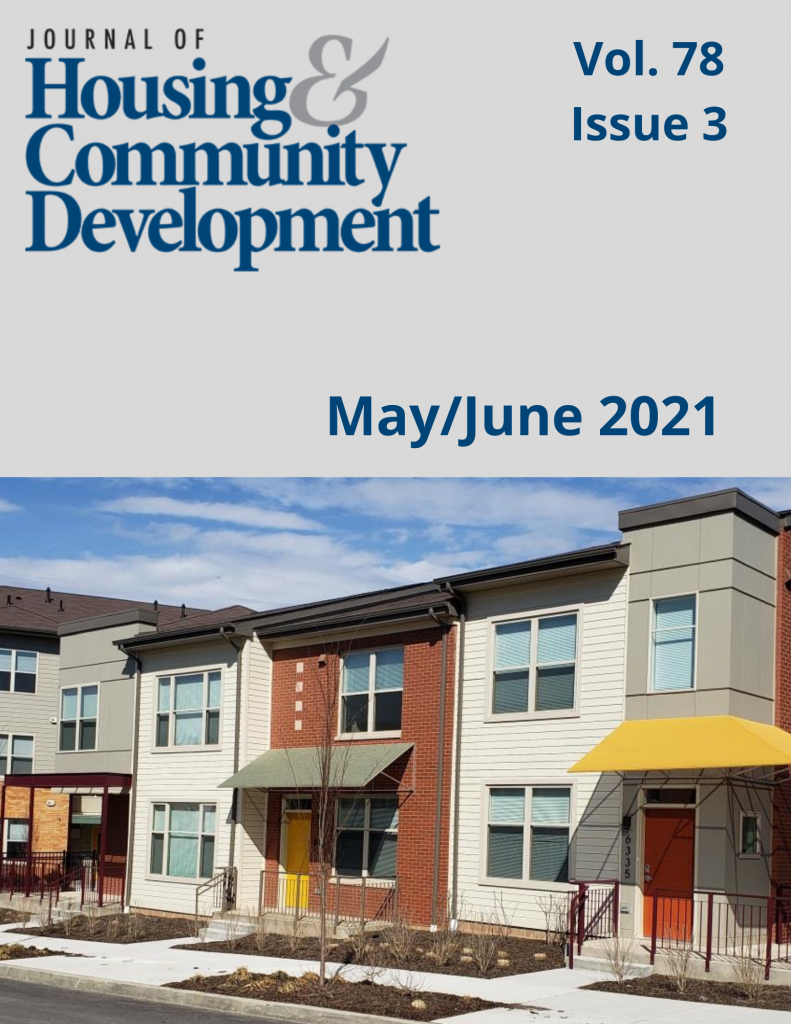 Previously published on the Stewards of Affordable Housing for the Future blog.  The COVID-19 pandemic has made clear what advocates…