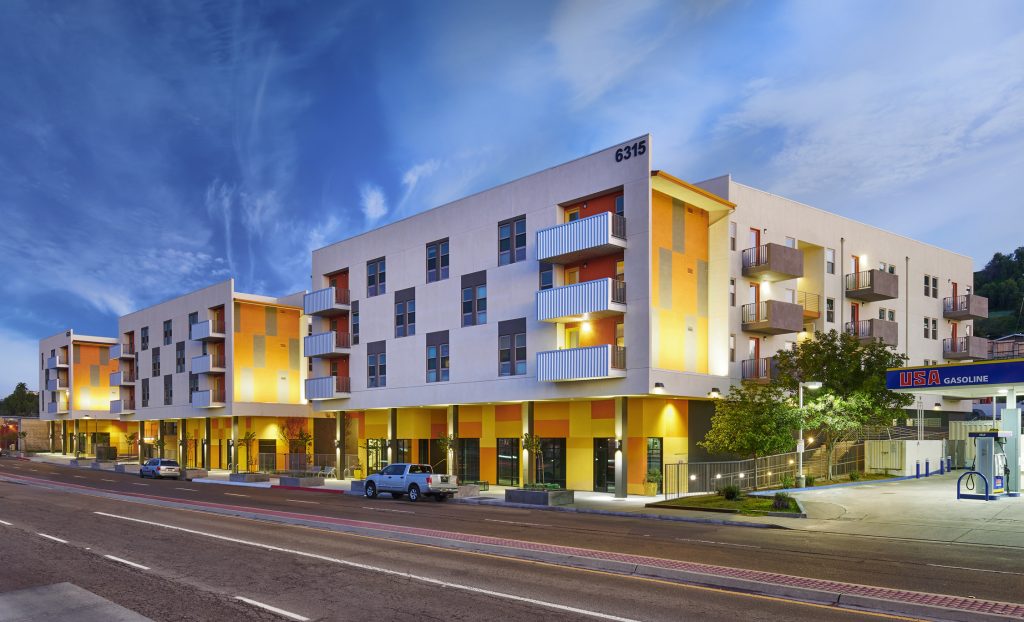 National Community Renaissance (National CORE) won a 2020 Award of Excellence for Affordable Housing for Encanto Village, a transit-oriented, high-density, mixed-use affordable housing community. Nominated from among the National Association of Housing and Redevelopment Officials Award of Merit winners each year, the Awards of Excellence winners are chosen by national juries and honored at the annual National Conference and Exhibition in November. They represent the very best in innovative programs in assisted housing and community development.

The southeastern neighborhood of Rancho Cucamonga, Calif. is a place that suffers from high unemployment rates, concentrated poverty, limited access to healthcare and healthy food, and severe lack of affordable housing for working families.

“The goal was for economic revitalization of the neighborhood. The second was to build a transit-oriented development. The third was to develop something that could make an architectural statement,” PonTell said.

Prior to the development, PonTell said the neighborhood was deteriorating, with squatters living in rundown buildings. “Neighborhood revitalization was a huge goal of ours,” he said. “We wanted to use this development as a catalyst.”

PonTell said the need for affordable housing throughout the state of California is dire, and San Diego is no exception. One of the key success stories of the development is the speed in which it was built from conception to completion. Several years ago, National CORE started working with the city of San Diego to implement the project.

Through the partnership with the city, PonTell said the project site for Encanto Village was already approved before they started so it did not have to go through the same sort of entitlement process typically required.

“We encourage this, find where you want housing, get it approved and then solicit developers,” he said. By doing so, it can prevent the project from going through the entitlement process where PonTell said it’s likely to face resistance from people who don’t want affordable housing in their backyard.

In 2019, Encanto Village was completed providing 65 apartment homes for individuals and families earning between 30 and 60% of the area median income, with eight apartments set aside for homeless veterans. Retail space is provided on the first level, with residential homes on the upper three levels. The location is within walking distance of the local bus station to allow people to get to work if they don’t own a vehicle.

The development was also designed to look aesthetically sleek and modern with bright colors, which initially gave PonTell pause. “When I first saw the color palette from the architect, I was like are you kidding me,” he said. “But now seeing it implemented it’s had a positive effect on the neighborhood. It works well.”

PonTell also explained that another key aspect of the project was “to make these homes not just a landing pad, but a launching pad.” This means working with residents to provide them with skillsets on how to set up a budget, get access to education, and other job trainings as needed. “Often times people who lack secure housing don’t have that long term perspective, they are just trying to survive the day, the week, the month,” he said. “We want to give them the chance to start the long-term planning process.”

As a high-density transit-oriented development, Encanto Village addresses the challenges of land use. It uses the built environment to create space and depth so that the structure is not only beautiful but functional. For residents, it provides affordable housing options near major transit systems increasing mobility options, promoting sustainable urban design, and helping to transform the community. 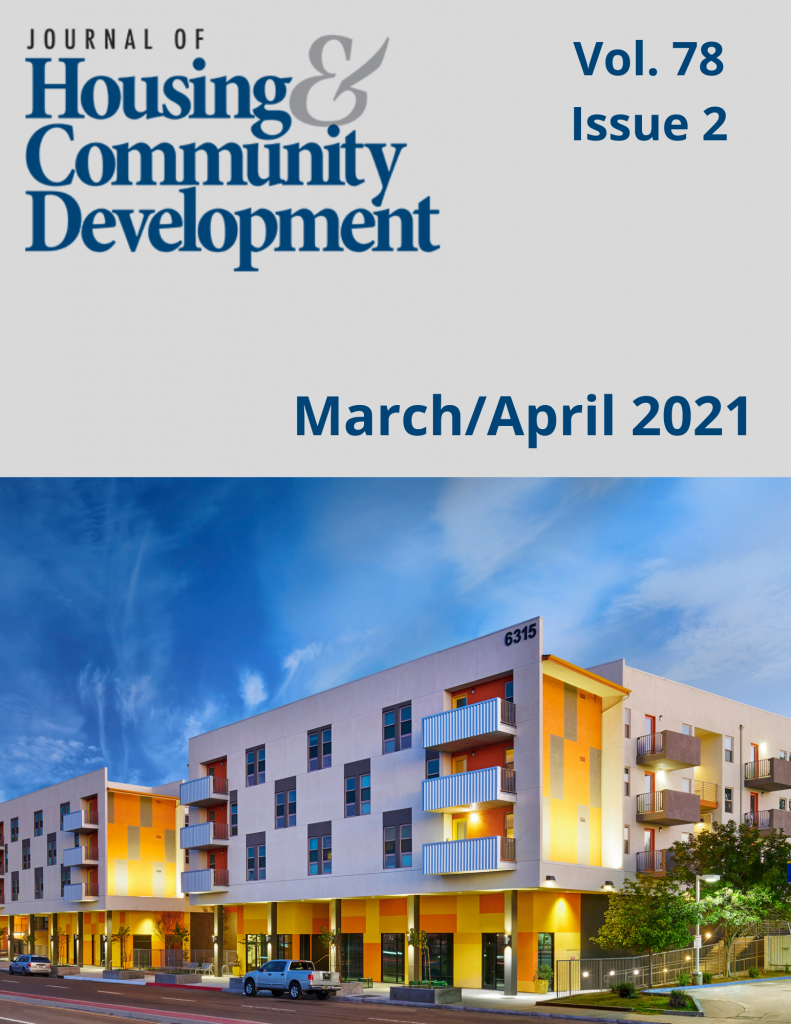