NAHRO’s Advocacy Award recognizes outstanding and innovative achievement in the area of legislative advocacy. Awardees are announced during NAHRO’s annual  Legislative Conference in Washington, D.C. Originally named after former NAHRO employee Mary K. Nenno, this award is provided to a professional who embodies the excellence of her contributions.

The Nenno award is presented in two categories: Organizational, for a NAHRO Region, Chapter or State Association, and Individual, for a NAHRO member or group of members. Awards go to efforts that exemplify the highest legal and ethical standards.

Born in 1924, Mary Kathryn Nenno worked at NAHRO from 1960 to 1991, serving first as Assistant Director for Housing, then as Director of Program Policy and Research, then as Associate Director for Policy Development. She was one of the first to initiate NAHRO’s role as monitor and reporter on federal legislation of critical importance to housing and community development practitioners. In 1987, she and Philip M. Klutznick were jointly awarded NAHRO’s highest honor, the M. Justin Herman award. Ms. Nenno was also a Trustee Emirita of the Cooperative Housing Foundation.

A lifetime NAHRO member, Ms. Nenno was an extensive traveler, speaker and prolific writer. Her works include both articles for industry publications such as the Journal of Housing and Community Development and Development Law and Outlook, as well as full-length books such as Housing in Local Government and The Story of Housing and Ending the Stalemate: Moving Housing and Urban Development into the Mainstream of America’s Future.

The Massachusetts Chapter of NAHRO (MassNAHRO) 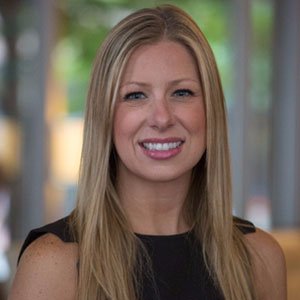